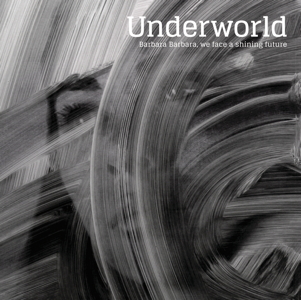 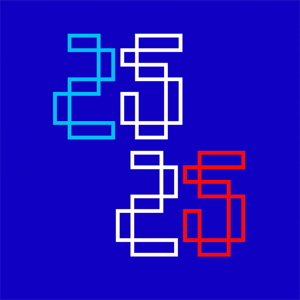 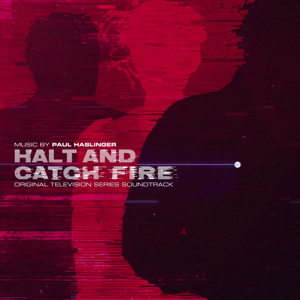 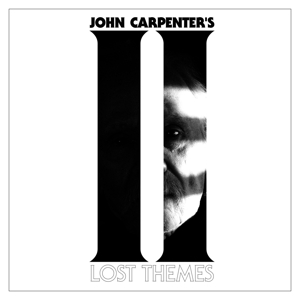 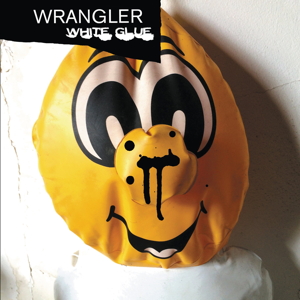 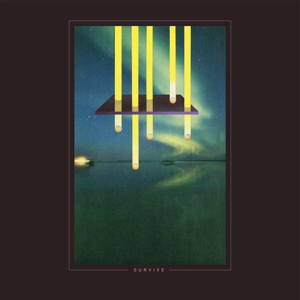 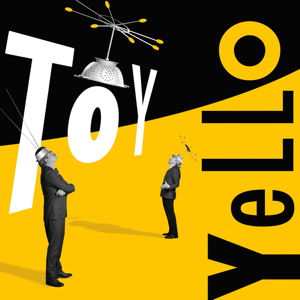 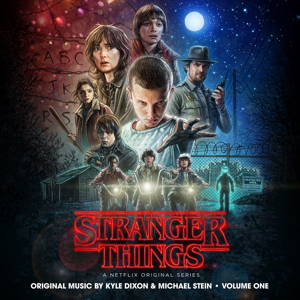 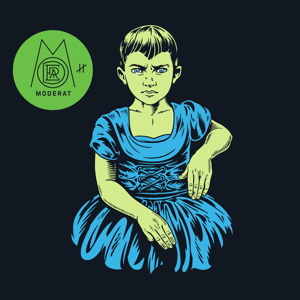 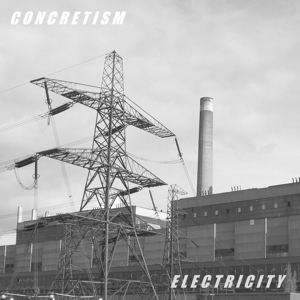 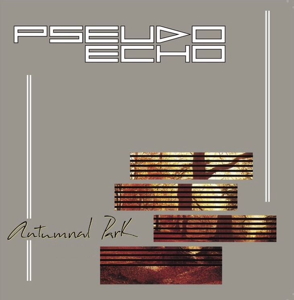 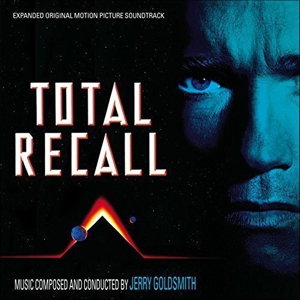 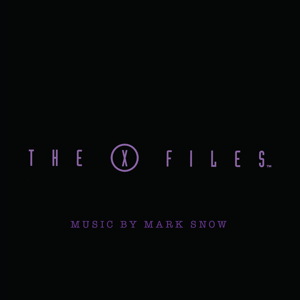 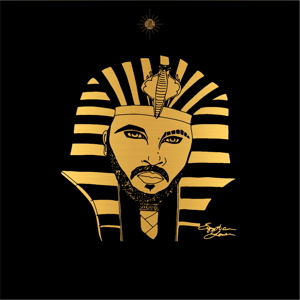 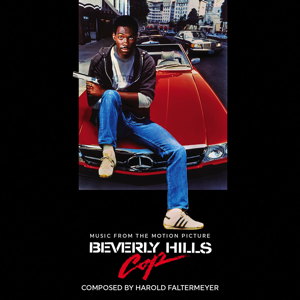 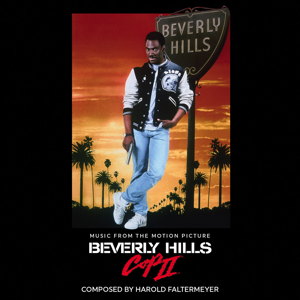 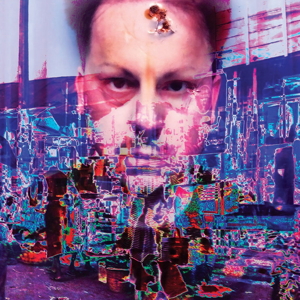 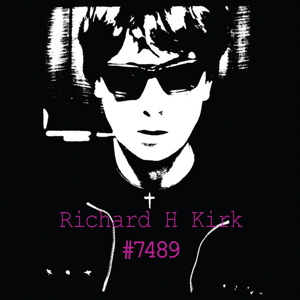 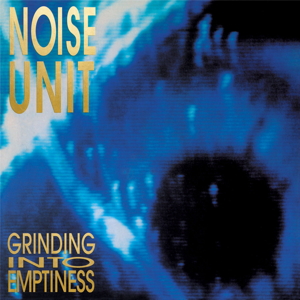 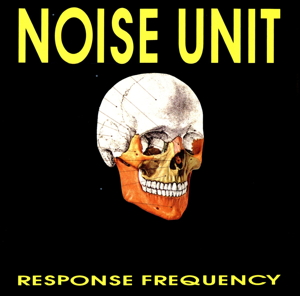 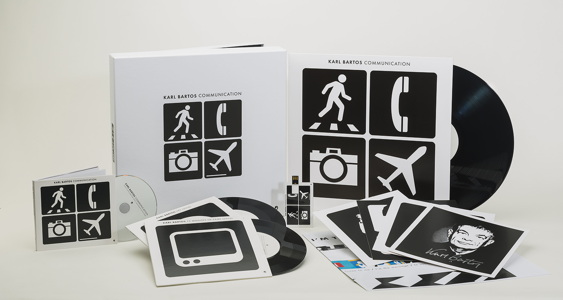 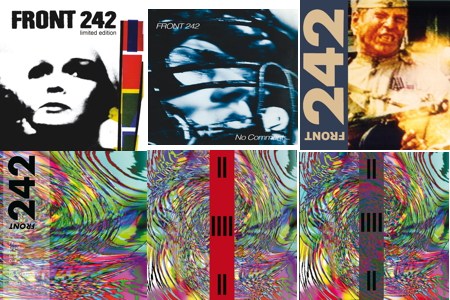 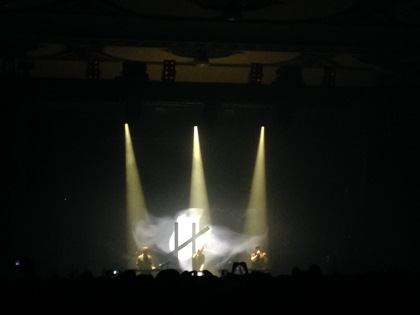 --> Only a few decent electronic music related live concerts were released on video in 2016 and in first place it has to be Die Krupps especially as this video was also released on Blu-Ray!

Available on DVD or Blu-Ray:

Unfortunately, this DVD has now sold out

--> And finally some ambience from the seminal Orb.

--> The Godfather of electronic pop music (Gary Numan) has moved home, lock stock and apparel to embark on a one-way trip to California, in search of a new life in the sun and new challenges in Hollywood. With him go his wife Gemma, daughters; Raven, Persia and Echo and filmmakers Steve Read & Rob Alexander.

Available on DVD or Blu-Ray:
Order online directly from the producers!

--> No longer just the "ugly stepchild" of the games industry, Beep traces the history of game sound from the Victorian penny arcades through pinball and to today's massive industry of soundtracks and live music. With clips from over 80 interviews with game composers, sound designers, voice actors and audio directors from around the world, Beep is the definitive documentary on game sound.

Available on DVD or digital download:
Order online directly from the producers!

2nd - Erasure - From Moscow To Mars - An Erasure Anthology 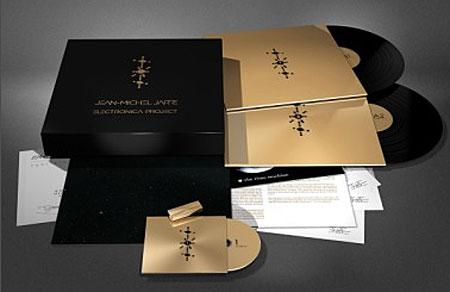 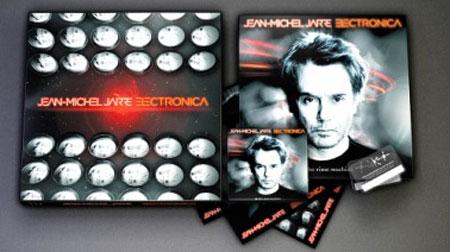 Recommendations For 2017 - Watch and LISTEN out for them!
(Oh and BUY their stuff of course…)

Link to this article = https://www.cybernoise.com/article/cn/bestof2016.php (how to link to this web site - details)
Article number = 28