If you didn't get tickets to see Kraftwerk at the Tate, London in February 2013 do not despair. CyberNoise presents our surrogate Kraftwerk listings. Explore the listings, listen to the music, enjoy and forget Kraftwerk are even playing… oh and don't forget to BUY the music by these musicians because frankly, you're not going to be spending your money on a new Kraftwerk album any time soon! ;-) 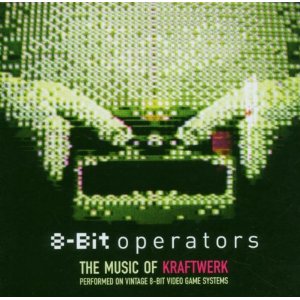 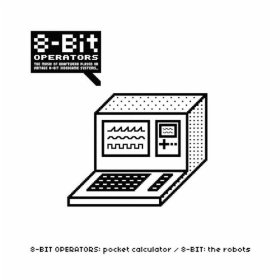 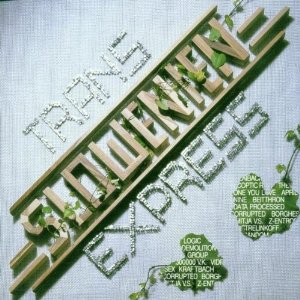 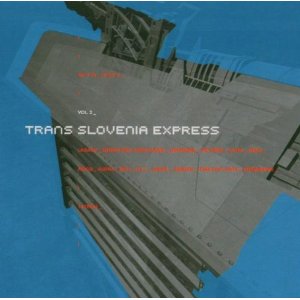 The penultimate surrogate Kraftwerk is The Balanescu Quartet. They recorded an album "Possessed" with Kraftwerk cover versions on it in 1992 substituting electronics for strings and coming up with a compelling listening experience…
web site 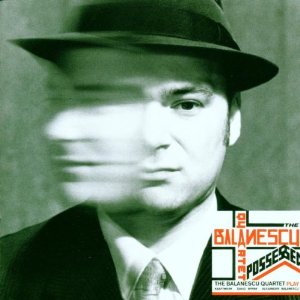 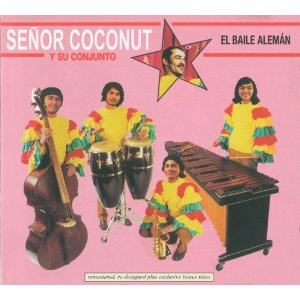 A new week and a new surrogate Kraftwerk. Today it's the turn of Hard Corps. Okay, so there's a female vocalist (RIP Regine Fetet - who, in very un-Kraftwerk-like fashion tended to take her clothes off) but the instrumentation is pure techno-pop. And live (such as supporting Depeche Mode on the UK leg of their Music For The Masses tour), Hugh Ashton, Robert Doran and Clive Pierce looked like they were from Kraftwerk stoutly standing behind their instruments dressed in all white with a HUGE bank of sequencers proudly blinking behind them - you might almost think they were Kraftwerk…
small bio on Minimal Wave

Rain In The UK unreleased track 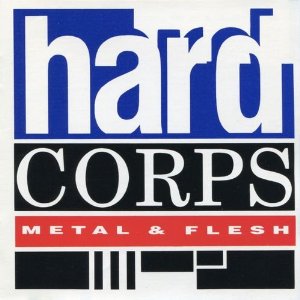 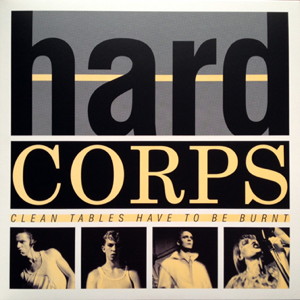 Clean Tables Have To Be Burnt (mini album)

Metroland pulled into the station late, in 2012 but boy it was worth the wait for their sublime, underground techno-pop…
web site 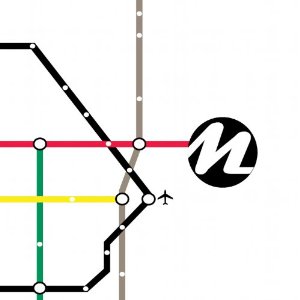 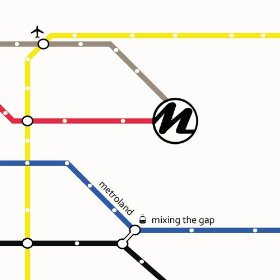 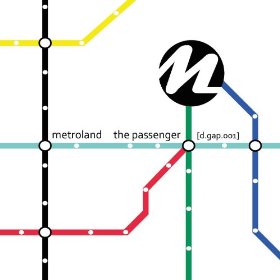 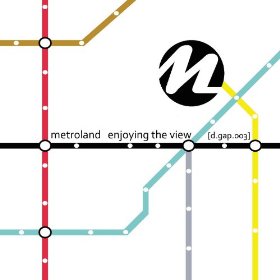 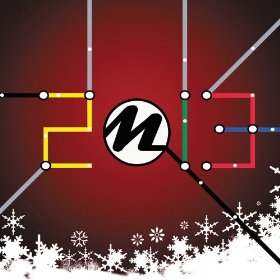 Day three presents another ex-member of Kraftwerk, Wolfgang Flür who recorded an album "Time Pie" in 1997 as Yamo (produced in collaboration with Mouse On Mars). You probably never knew this album existed! Although there were physical releases at the time, thankfully, it's available on iTunes… 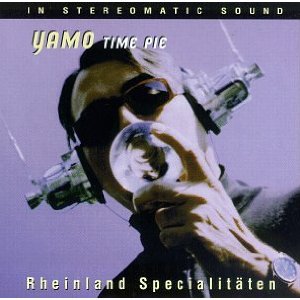 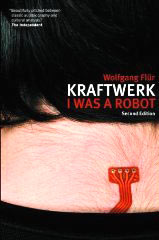 I Was A Robot (autobiography book)

This is a fabulous read and was banned in Germany by Kraftwerk themselves!

And so to day two. We cannot have surrogate Kraftwerk without an actual ex-member of Kraftwerk so today we present Karl Bartos. Recording as Elektric Music / Electric Music in the 90s, then in 2003 he released, under his own name, the stunning "Communication" album. By this point in time Kraftwerk had released hardly anything new and noteworthy in 17 years and Karl blew every Kraftwerk fan's mind with this release - well that is if they knew about it. Underrated and with a lack of promotion a lot of people have never heard of it. Well now you have! Unfortunately it's not easily available to buy :-( but Karl is returning with another solo album "Off The Record" in just 5 weeks time so you should probably go buy that too…
web site
basic discography 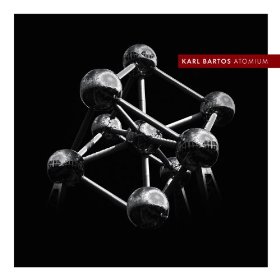 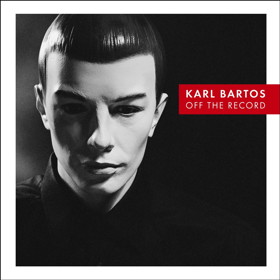 Off The Record (album) 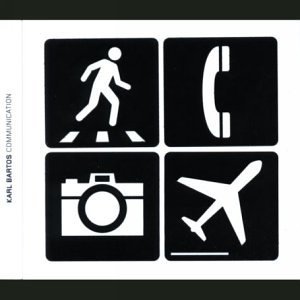 First up it has to be Komputer. Rising from the ashes of 80s I Start Counting and 90s Fortran 5, Simon Leonard and David Baker released "The World Of Tomorrow" in 1998 and the perfect pop band was born…
web site 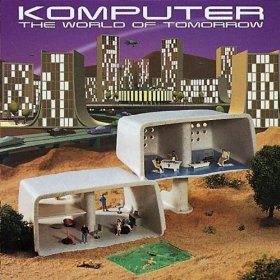 The World Of Tomorrow (album) 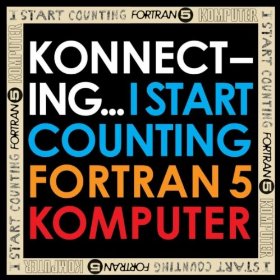 Other Useful CyberNoise information and Links

Want your electronic music news/music/band to be assimilated by CyberNoise? Email us your news / snippets of information to include via assimilate@cybernoise.com or if we are following you just post to your Twitter/Google+ account.

Link to this article = https://www.cybernoise.com/article/cn/surrogatekraftwerk2013.php (how to link to this web site - details)
Article number = 8