For the last Front 242 #WaxTraxFriday feature we're profiling their third studio album Official Version. It was originally released in March 1987 in Belgium, Germany/Europe, Canada and by Wax Trax! Records in the USA (LP, cassette and CD) - collectors should look out for the Wax Trax! Records vinyl LP test pressing. The original Belgian CD didn't have a barcode and a very small quantity of the original Belgian vinyl LPs came in a sealed printed black PVC outer cover which is extremely collectable now: 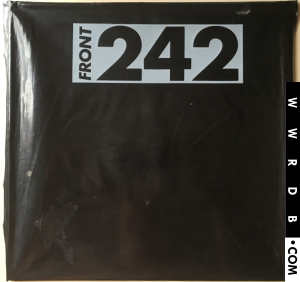 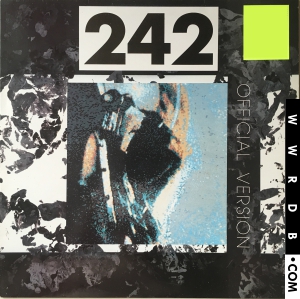 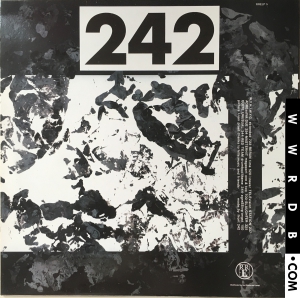 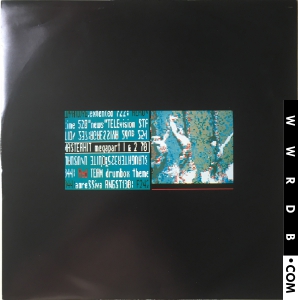 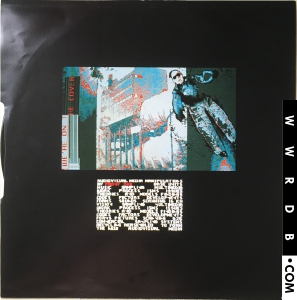 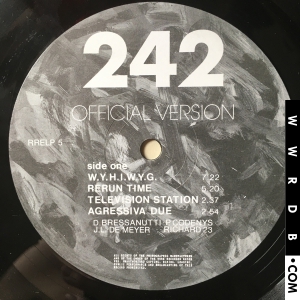 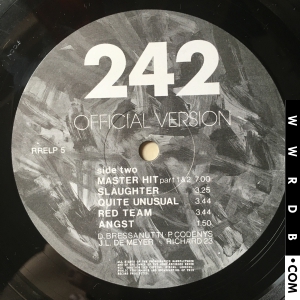 Products For "Front 242 - Quite Unusual"

There are two items in today's #WaxTraxFriday BONUS. The first is the "Back Catalogue" compilation and the second is the "Detox Static EP".

The Back Catalogue compilation was released 31 years ago in January 1987 and was a collection of tracks from earlier singles and albums - Wax Trax! Records released it in the USA on cassette and CD but there was no vinyl release. The remastered reissue from 1992 was later released digitally via Epic but only in the USA. 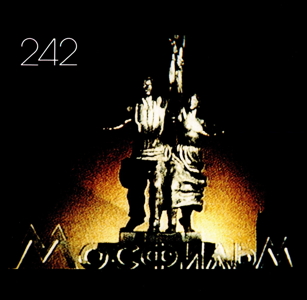 The Detox Static EP was released on this day 2 years ago in 2016 and was a free download single. If you haven't already got it go and grab it now :-) 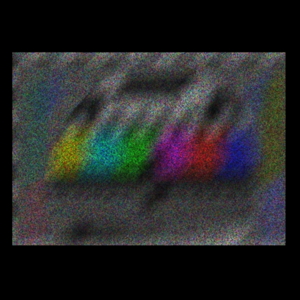 Link to this article = https://www.cybernoise.com/article/cn/wtf/waxtraxfriday_20180126.php (how to link to this web site - details)
Article number = 36