That second album plus single deal that Rough Trade had offered had so far only produced the Trance album in 1982 (see last week's article). Chris & Cosey were still working on material though, with Cosey juggling motherhood, stripping and recording. Chris had bought a Roland MC-8 sequencer and had laid down some rhythms for Cosey to sing over. With their son away at nursery for a few hours, Chris asked Cosey to try adding some vocals over the top - anything she wanted. Cosey proceeded to softly talk about their relationship and BOOM!, within one afternoon they completed the most magnificently, awesome single October (Love Song).

Recording continued in London during 1983 and the Songs Of Love & Lust album was finally finished. The album's cover was a drawing of a couple embracing inspired by the James Bond film You Only Live Twice. The album was released in January 1984. By this time Chris & Cosey had moved out of London to King's Lynn, Norfolk and this is where they would produce new material - but you'll have to wait until next week to read about that… All physical releases of Songs Of Love & Lust are collectable including this official Japanese CD reissue from 2012: 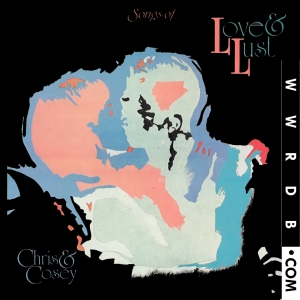 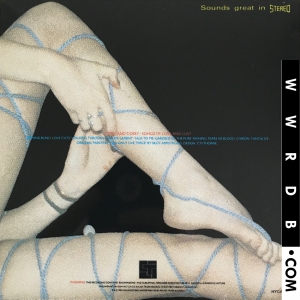 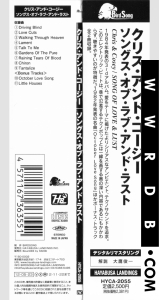 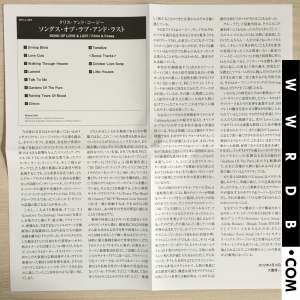 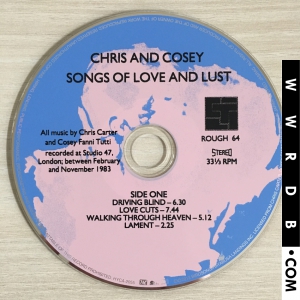 Chris & Cosey's first four albums were re-released in 1990 by Play It Again Sam in Europe and Wax Trax! Records in the USA. Chris & Cosey control their music and now release it through their own label CTI aka Creative Technology Institute. Songs Of Love & Lust is available digitally in AAC/MP3/WAV/FLAC formats from many official online digital stores including iTunes:

Products For "Chris And Cosey - Songs Of Love & Lust"

Chris & Cosey have been involved in several other musical collaborations. Firstly, as CTI, they initially worked with John Lacey and then multiple artists for the Core project: 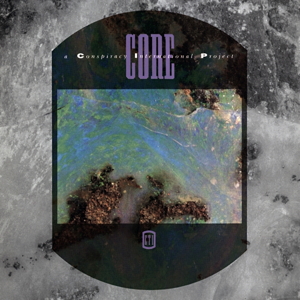 Periods during 1988-1990 saw them working with Brian Williams, aka Lustmord, as The Genetic Terrorists who were signed to Wax Trax! Records. This produced one album and two singles: 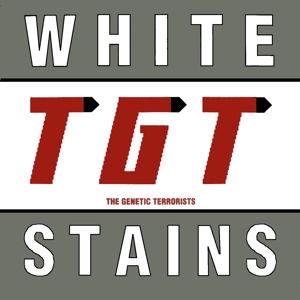 With the start of the new millenium Chris & Cosey became Carter Tutti. Recently this has produced an amazing single (dedicated to a specific lampshade that Delia Derbyshire sampled - she of original Doctor Who theme / BBC Radiophonic Workshop fame), and also a brilliant album rejigging their original material: 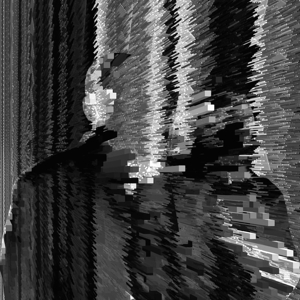 Most recently they have worked with Nik Colk Void (solo + Factory Floor + NPVR) as Carter Tutti Void. They initially played live at a special weekend festival event celebrating Mute Records called Short Circuit on the 13th and 14th May 2011 - CyberNoise has a special photo gallery from this festival. This gig was recorded and ultimately released as an album called Transverse. More recently, in 2015, they released f (x). 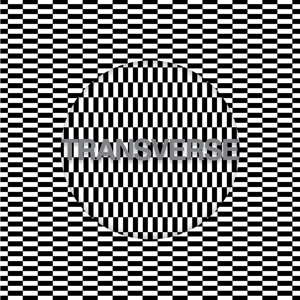 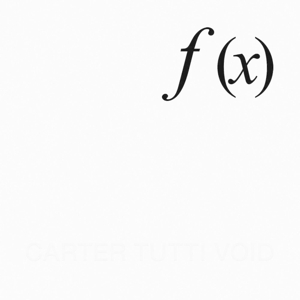 As a footnote, Throbbing Gristle and X-TG are too big to be covered in this article but click on the artist links to view their discographies.

Link to this article = https://www.cybernoise.com/article/cn/wtf/waxtraxfriday_20180720.php (how to link to this web site - details)
Article number = 65