2018 is the 25th anniversary of K.M.F.D.M.'s album Angst (11th October for Europe / 12th October for the USA and Canada). It was the first K.M.F.D.M. album to be recorded in the USA (all previous albums were recorded in Germany). As well as En Esch, the album featured guitar work by Mark Durante and vocals by Dorona Alberti. With the slight change in musical direction (in line with the rockier/grungy 90s) the marketing for the album changed, prompting crossover opportunities and subsequently, excellent sales.

Ultimately, four singles would be released from primary tracks on the album: Sucks, A Drug Against War, Light and Glory. This year (2018) is also the 25th anniversary of the A Drug Against War single with the exact date coming up on the 23rd September! An animated music video was made for A Drug Against War and, according to Wikipedia, was shown on the MTV cartoon Beavis and Butt-head on 11th July 1994 (it's officially available on the Beat By Beat video compilation and as a promo VHS video single). Light was only released in the USA but many of the remixes appeared as extra tracks on the Angst European CD. It also got a limited edition reworking in 2010.

There are a few collectable items for the Angst album including: Look out for original USA releases from this era that have the small, circular "Printed In Canada" logos on them, whereas the later reissues don't. A remastered version of the album was released by Metropolis Records on 21st November 2006 and is also available digitally including in the lossless FLAC format. 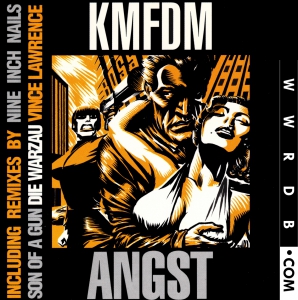 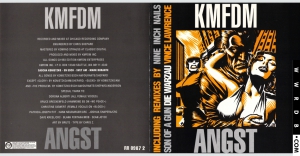 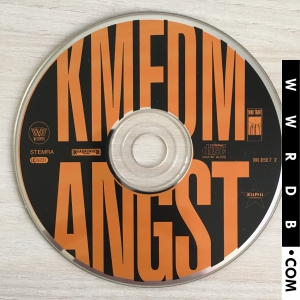 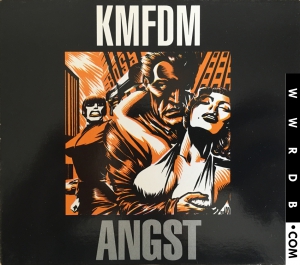 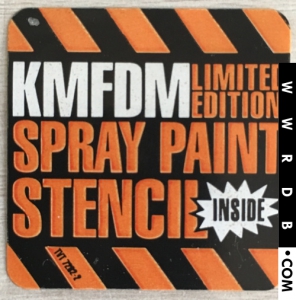 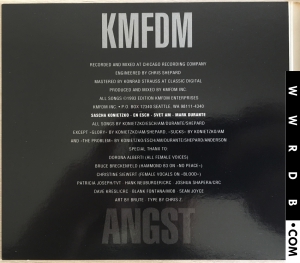 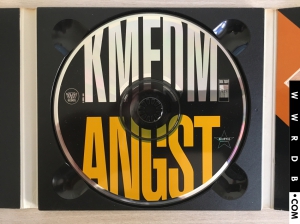 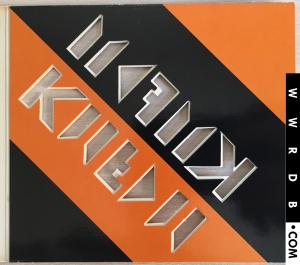 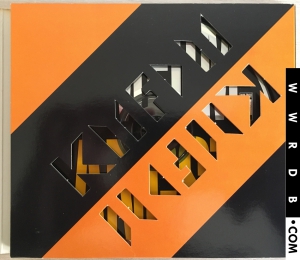 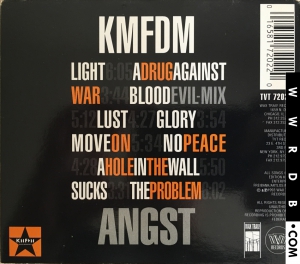 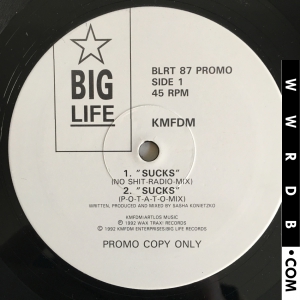 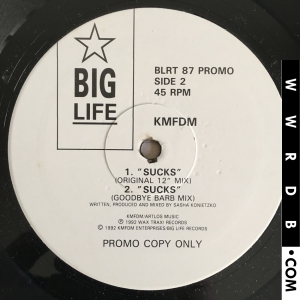 As with all things industrial, there's a lot of related material and alternative/solo projects. First up is the related material with My Life With The Thrill Kill Kult, <PIG>, Skold, Giorgio Moroder and Victor Love: 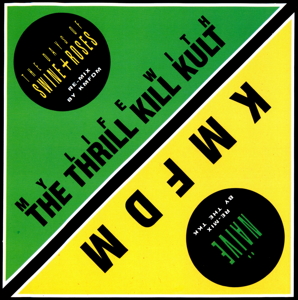 • Naïve / The Days Of Swine And Roses 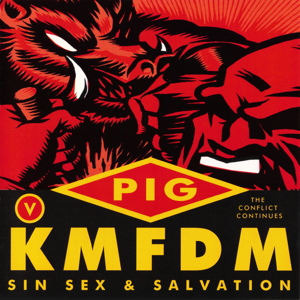 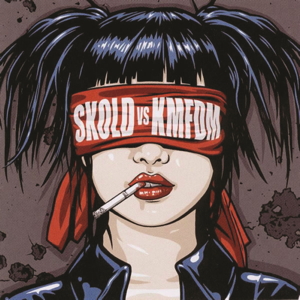 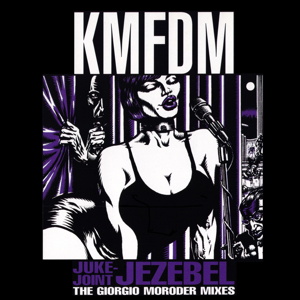 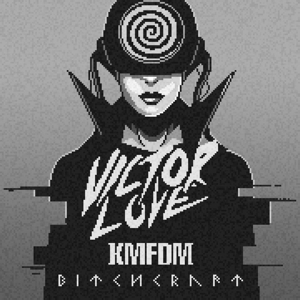 Then there are some alternative/solo project albums including Excessive Force and En Esch both of which were on Wax Trax! Records: 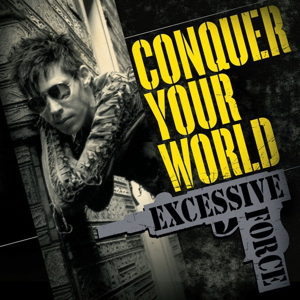 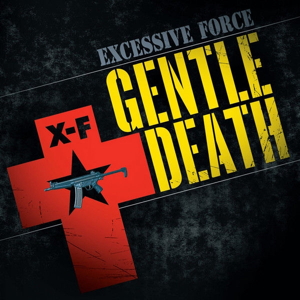 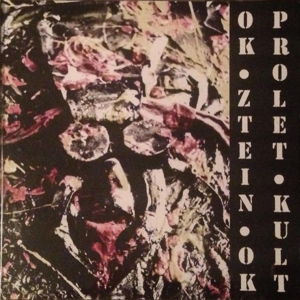 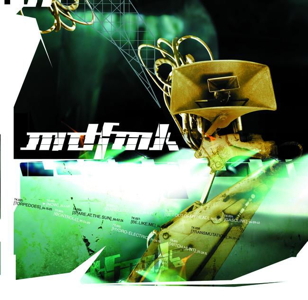 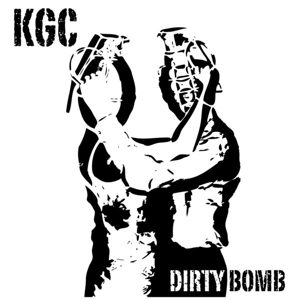 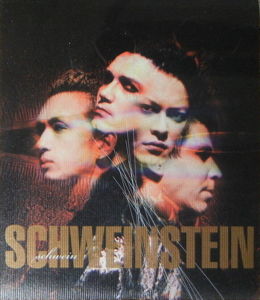 Link to this article = https://www.cybernoise.com/article/cn/wtf/waxtraxfriday_20180810.php (how to link to this web site - details)
Article number = 68