Ministry - Filth Pig + Dark Side Of The Spoon

After the Psalm 69 album - see last week's article, Al fully relocated to Texas. During 1994 Ministry were supposed to be working on the next album but Al was still getting fucked up with drugs and alcohol and trying to find somewhere to settle down and live a little. Finally, in 1995 he bought a compound in Burnet County.

Everyone wanted a sequel to Psalm 69 but, as usual, Al wanted to move on, to create anew, not just duplicate the same sound. Relationships were in the pan, the record label/managers were harassing him and band members were hanging on for their next big pay day. The drugs increased and the depression deepened.

Slowly, the next album Filth Pig began to take shape - inward looking, filthier, dirtier, less samples, less electronic. The engineer quit and then Al's home was raided by the authorities who arrested Al. Al was behind bars for several weeks while the (substantial) bail money was sorted out. This ended up being the final straw for Al's marriage and he got divorced. After some touring and with much apathy, Al finished Filth Pig back at Chicago Trax!

There are some nice promotional items for Filth Pig and the 2014 orange vinyl LP reissue by Music On Vinyl is a very nice item to own.

The Sphinctour tour for the Filth Pig album was total and utter chaos with many lines of dodgy powder on the side! But things were going to go even lower. Through more drugs, alcohol, deaths and car crashes, 1998 saw the start of the next album which would become Dark Side Of The Spoon. Al hated the rest of the band that were left (whom he had nicknamed "The Book Club" some time ago because they were so goodie-goodie), Al's body was suffering from years of drug abuse, he had been diagnosed with Hepatitis C and then he even had to have a big toe amputated!

Al can't remember much of what happened during the recording or touring of Dark Side Of The Spoon and doesn't care for the album - there's a reprinted interview with him about the album in his autobiography (see our earlier #WaxTraxFriday article) which amazingly, reads with some sort of sense, considering what was happening at the time. It's probably the best way to learn about the album.

Collectors, again, should look out for various promotional items and there's another nice Music On Vinyl vinyl LP reissue, this time from 2015.

From this point, after all of the past decadence, senselessness, drugs, alcohol, sex, debauchery and craziness, Al started to sort his life out, got off of drugs, got married again, dumped the Book Club and renewed his love of music again. He has recorded more albums (these ones he can actually remember) and still tours around the world. Check out our full Ministry discography.

Products For "Ministry - The Fall"

Products For "Ministry - What About Us?"

Products For "Ministry - Dark Side Of The Spoon"

There have been and will be several Ministry release anniversaries this month/year, in addition to those already mentioned in our recent #WaxTraxFriday articles. So here they are in a nice easy list: 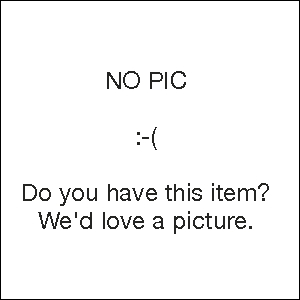 From Beer To Eternity album = 5th anniversary was on 9th September. 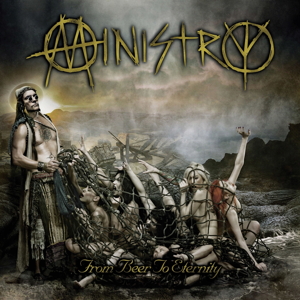 • From Beer To Eternity 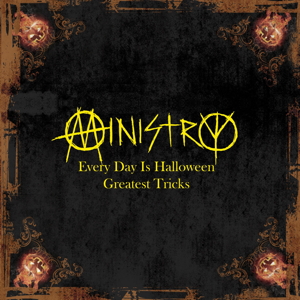 • Every Day Is Halloween - Greatest Tricks 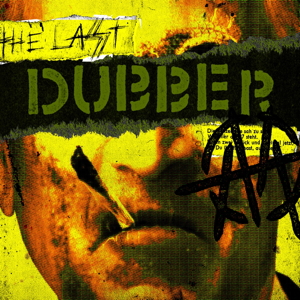 Cover Up album = 10th anniversary was on 31st March. 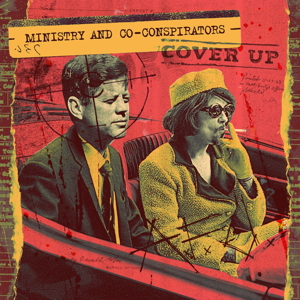 The Last Sucker album = 11th anniversary was on 18th September. 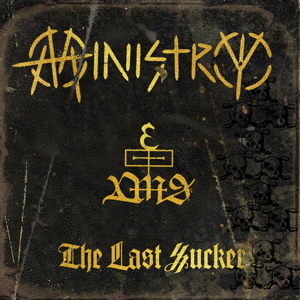 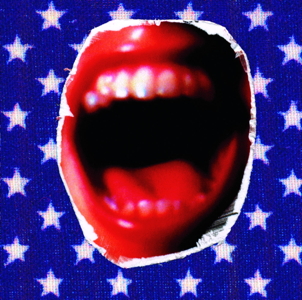 In Case You Didn't Feel Like Showing Up (Live) album = 28th anniversary was on 4th September. 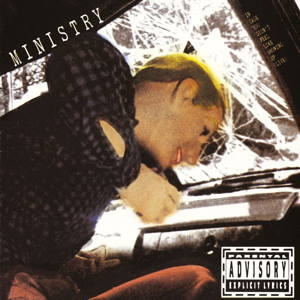 • In Case You Didn't Feel Like Showing Up (Live)

Link to this article = https://www.cybernoise.com/article/cn/wtf/waxtraxfriday_20180928.php (how to link to this web site - details)
Article number = 75