In the midle of the 1970s, in a northern city in the United Kingdom called Sheffield, a new sound was being created. Some of the earliest proponents of these new electronic sounds and reel-to-reel tape experiments included Martyn Ware, Ian Craig Marsh, Adi Newton, Stephen Mallinder, Richard H. Kirk and Chris Watson. Martyn, Adi, Stephen, Richard and Chris with a couple of other people started out as The Studs. Ian joined them a little later. Martyn, Ian and Adi moved on and formed a group called The Dead Daughters who renamed themselves The Future. Adi then left and became Clock DVA in 1978. Meanwhile some bloke named Phil Oakey joined The Future who then became a little known band, The Human League (Martyn and Ian would later split from them to form yet another little known band, Heaven 17 - but that's a whole other story in itself!) Stephen, Richard and Chris meanwhile went their separate way to form Cabaret Voltaire. These weren't the only people and bands at the time and there's a great documentary film called Made In Sheffield from 2001 with a lot more info (it was released on DVD in 2005). 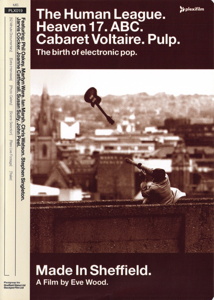 Cabaret Voltaire's earliest experiments can be found on the official 3xCD box set Methodology '74/'78 - Attic Tapes released by The Grey Area of Mute Records in 2003. 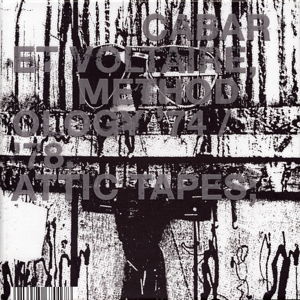 The Future's output from those early days was officially released in 2002. 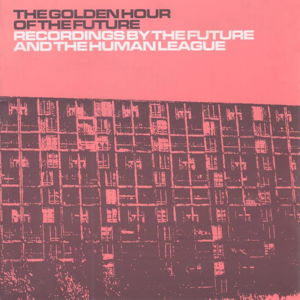 The Future and The Human League

• The Golden Hour Of The Future

Adi started out Clock DVA by self-releasing some tapes and in December 1980 Throbbing Gristle's label Industrial Records put out the White Souls In Black Coats album on cassette. The album Thirst would follow in 1981 on Rod Pearce's label Fetish Records. Ultimately, this led to Clock DVA getting signed to a major label Polydor which released a few singles and the Advantage album. Then, not for the only time, Clock DVA disappeared…

In fact, Adi had formed the avant-garde audio/visual project The Anti Group who put out several releases on Robert Deacon's label Sweatbox (a label we've come across before on #WaxTraxFriday). In December 1988, of which the 30th anniversary is coming up very soon, Clock DVA returned with The Hacker single and they were signed to our beloved Wax Trax! label for the American market.

The Hacker was a pre-cursor to the album Buried Dreams which was released to critical acclaim and is an amazing sonic soundscape. The title is taken from Tim Cahill's book "Buried Dreams (Inside The Mind Of A Serial Killer)" which tells the story of John Wayne Gacy. In line with this, the album explores the sinister territories of sexual deviancy, abuse, and (sado)masochism including poignant technology sounds, movie samples and a dark undertone of menace. Even the cover depicted dangerous images and some stores refused to stock it. 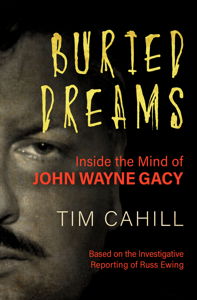 • Buried Dreams (Inside The Mind Of A Serial Killer)

There's lots of collectable stuff for this era especially the singles. All the physical editions are rare and currently out of print including reissues by the Italian label Contempo Records in the early nineties and the Czech reissue of Buried Dreams from 1998. Unfortunately, most of Clock DVA's music is not officially available digitally but thankfully The Hacker single and Buried Dreams album are. 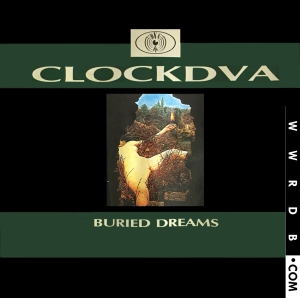 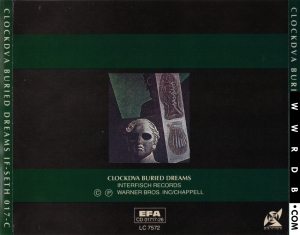 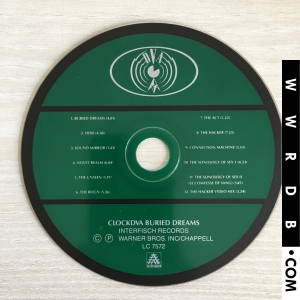 Products For "Clock DVA - The Hacker"

Products For "Clock DVA - The Act"

Most of Clock DVA's music is not easy to come by. The very early stuff was compiled and released by Vinyl On Demand on two box sets in 2012 and 2015 but they were both limited editions and sold out quickly: 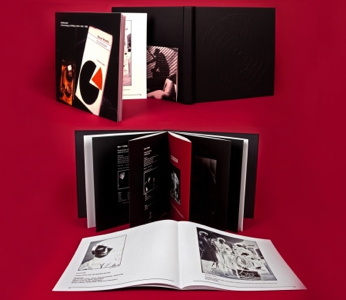 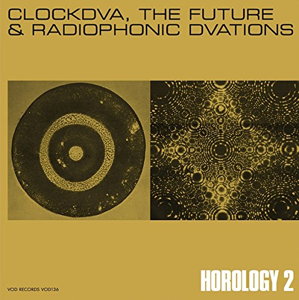 Some early albums may be available second hand from Amazon: 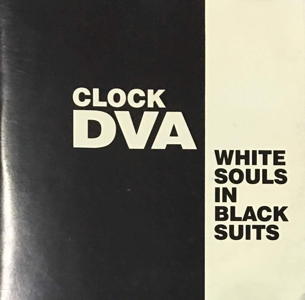 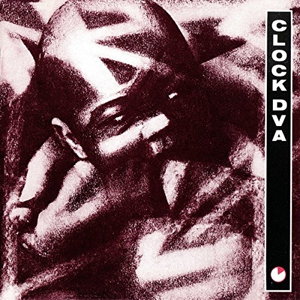 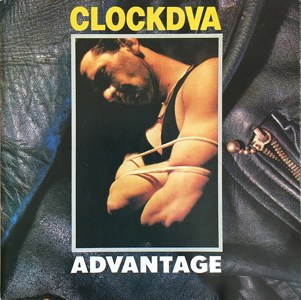 Link to this article = https://www.cybernoise.com/article/cn/wtf/waxtraxfriday_20181005.php (how to link to this web site - details)
Article number = 76