In 1990 Coil were shopping around new material. They signed to Wax Trax! for the American market and Torso for Europe. The first material to appear was the Windowpane single but you'll have to wait for next week's WaxTraxFriday article to read more about the singles from this album. By late 1990 a self-made, promotional cassette was circulated by Coil. This new album had many different working titles including: By now Coil included Stephen Thrower and the band were working with many additional people on different parts of this new material. Significant vocal contributors were Rose McDowall and Marc Almond.

In 1991 Wax Trax! had vinyl test pressings manufactured for the album but it was only ever released on cassette and CD in the USA - this test pressing is now very collectable. TVT Records reissued the cassette and CD in 1993. Coil's own Threshold House reissued the album on CD in July 2001. Although videos were released for the two singles, there was an additional video shot for the Love's Secret Domain track. This didn't get a wide release at the time due to it's content (John Balance performing on stage with about 20 or 30 dancing boys in a go-go boy bar in Bangkok!). The dark labyrinths of modern YouTube can easily reveal these contortions for your pleasure… 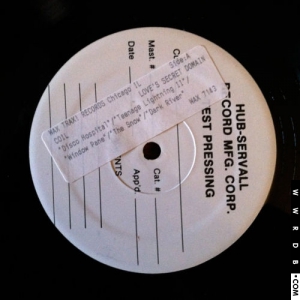 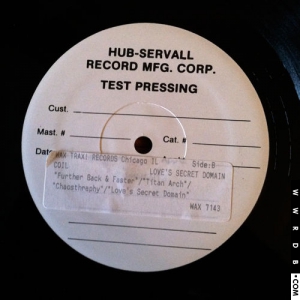 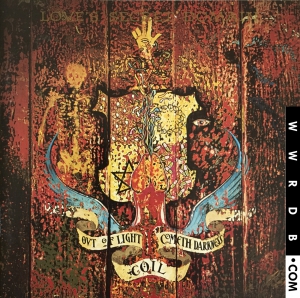 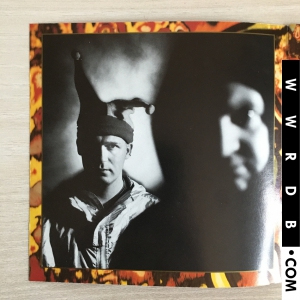 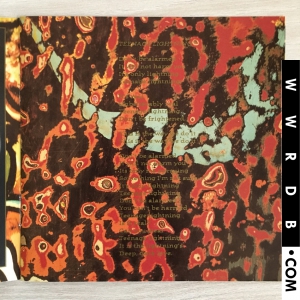 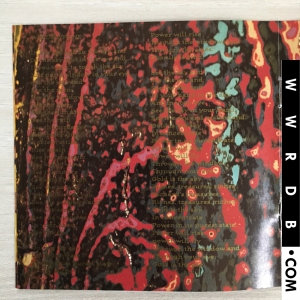 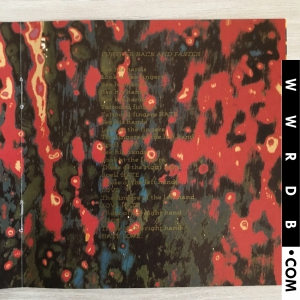 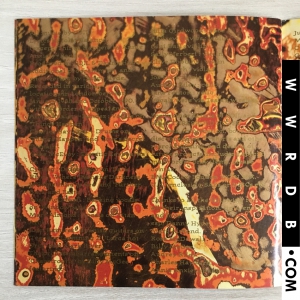 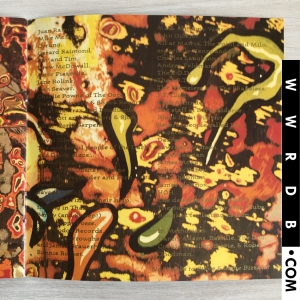 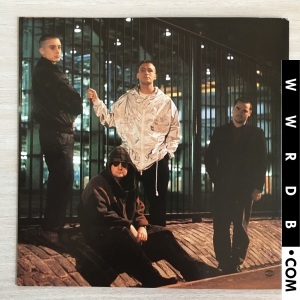 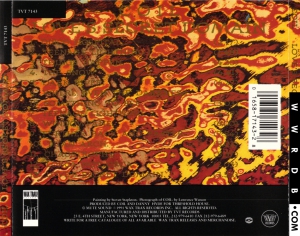 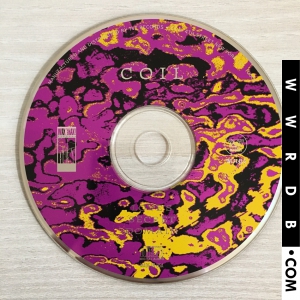 With the purchase of Wax Trax! Records by TVT Records, Coil's contract was terminated and no further new Coil singles/albums were released on Wax Trax!.

This year, 2018, is the 20th anniversary of the Time Machines album. Timely appropriate with it's attempt to create "temporal slips" from recording drone-like electronics while taking hallucinogenic chemicals (is it also coincidence that Love's Secret Domain's title initialises to "LSD"? Are we talking about the past or the future here? 20 years or 20 seconds?). Dais Records reissued the album in 2017 (approximately ~ 1 year / 365 days / 8760 hours / 525600 minutes / 31536000 seconds ago +/- a few millennia). 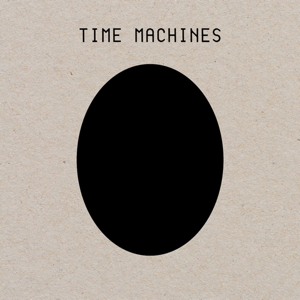 Please note: Unlike previous WaxTraxFriday artists, our Coil discography is not complete - it's a complicated one especially with lots of unofficial/counterfeit releases and so we'll be working on it over time (or perhaps we've already completed it and you're just taking some fancy-ass drugs?).

Link to this article = https://www.cybernoise.com/article/cn/wtf/waxtraxfriday_20181116.php (how to link to this web site - details)
Article number = 83