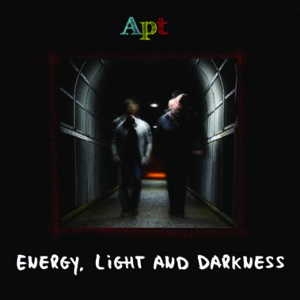 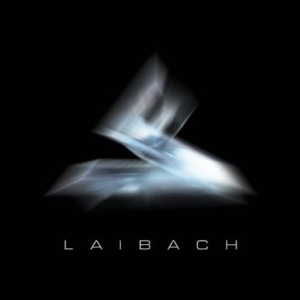 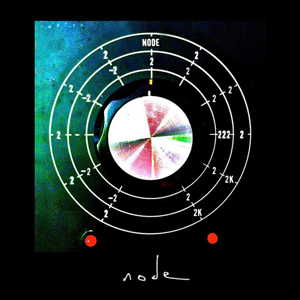 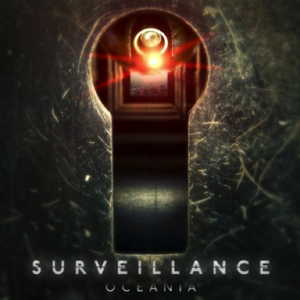 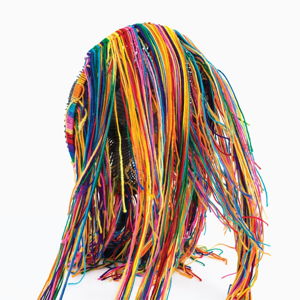 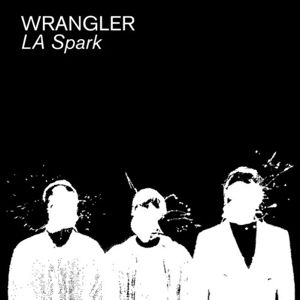 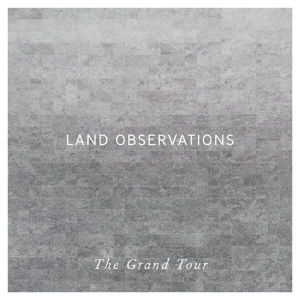 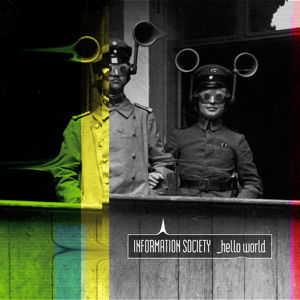 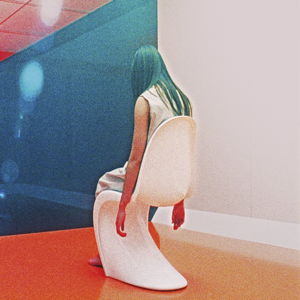 • Beyond The Black Rainbow soundtrack

This soundtrack was recorded in 2012 but was only released to buy in 2014. 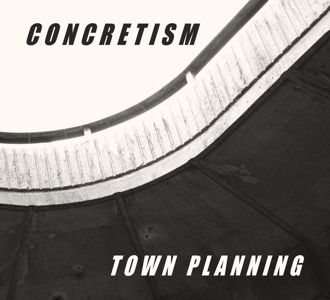 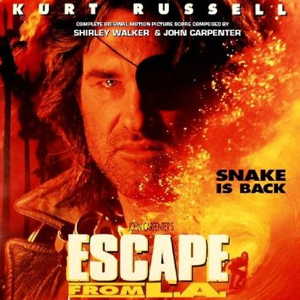 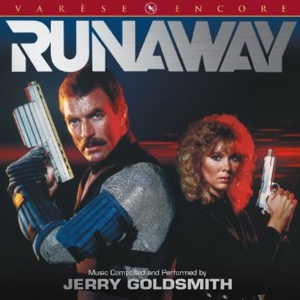 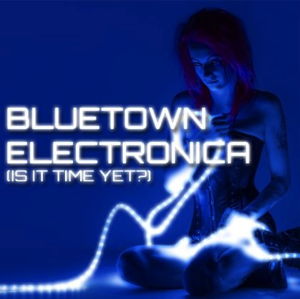 • Bluetown Electronica - Is It Time Yet?
Digital album 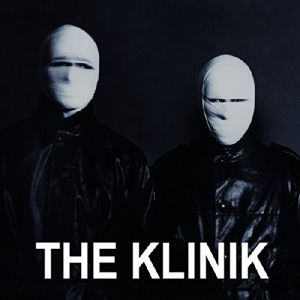 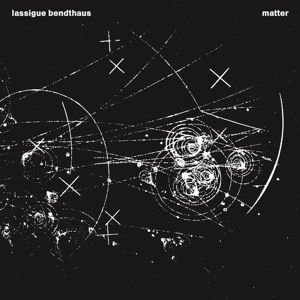 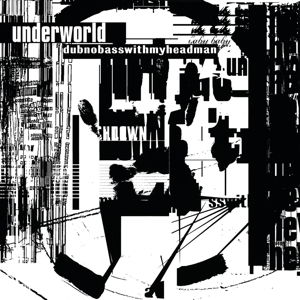 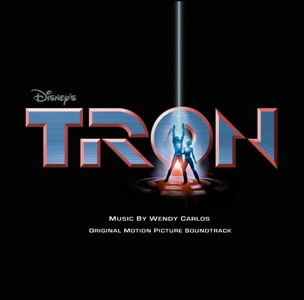 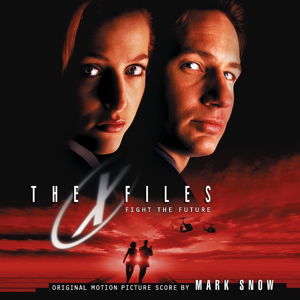 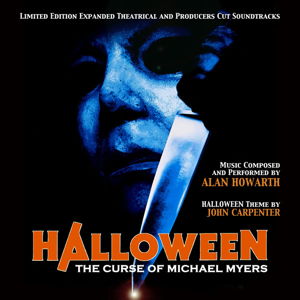 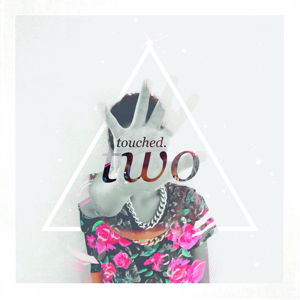 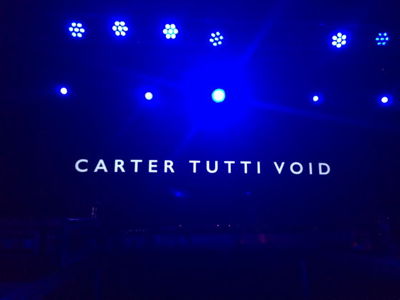 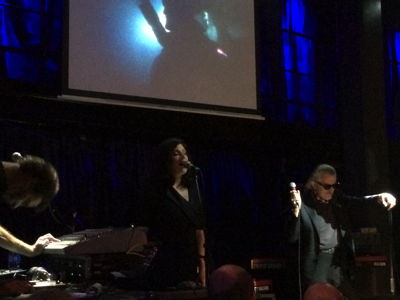 
This year, although not strictly electronic music, honourable mentions must go to Frankie Goes To Hollywood's "Inside The Pleasuredome" (the last remaining copies are available from Amazon UK) and The The's "Soul Mining (30th Anniversary)" (also available from Amazon UK) box sets. And although it hit our list last year the Doctor Who: 50th Anniversary Collection 11xCD TARDIS box set has only just been released - the crazy world of box sets/limited editions eh?

Recommendations For 2015 - Watch and LISTEN out for them!
(Oh and BUY their stuff of course…)

Link to this article = https://www.cybernoise.com/article/cn/bestof2014.php (how to link to this web site - details)
Article number = 12